Rockstar’s Bully Anniversary Edition on iPhone, Android: Is it any Good? 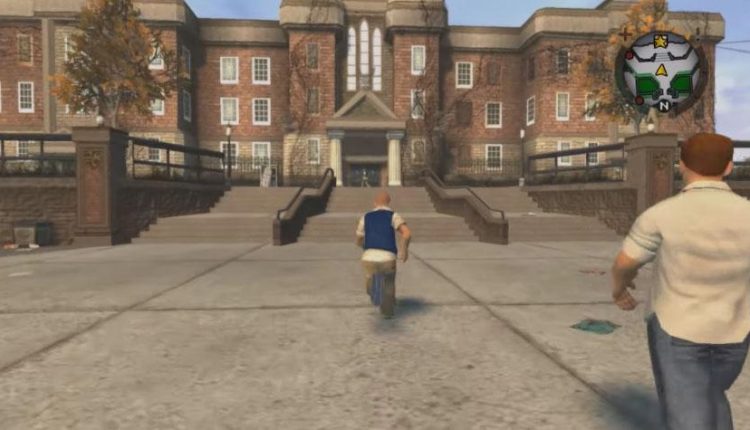 The most controversial school game from the developers of the GTA (Grand Theft Auto) is all set to step into the world of mobile. The Android version of Bully Anniversary Edition is already available and can be downloaded from Google Play at a price of £4.99.

The version of the game is arriving on the occasion of its 10th anniversary. Just like the previous version of the game, you will find violence, swearing and more; it is still a highly engaging game to go for. Here, Jimmy Hopkins (the main protagonist of the game) can help others in order to solve his missions. With the reputation and the controversial title of its developer, the game, however, got a lot of negative attention, when it was first launched.

However, Bully: Anniversary Edition is still not recommended for young kids, and it is not really that bad as many people might think. The overall changes from console to mobile are done so as to enhance your gaming experience. The gaming controls are quite smooth and come with the amazing display. 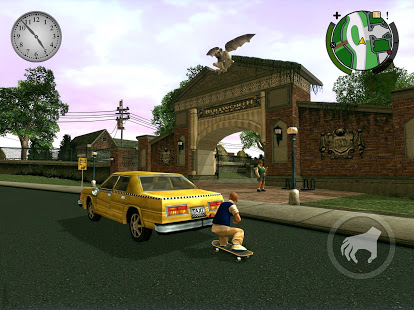 Not to forget, the mini-games can also be played, which makes a game more engaging. The War Drum Studios the developers of the game has managed and handled the port, so you can easily play the multiplayer challenges. You can play several Friend Challenges like dissecting the frog, solving the word problems, and much more.

Bully Anniversary Edition has the same story when we compare it with the Scholarship Edition. The game was first launched in the year of 2006 for PlayStation 2 and later was launched on PCs as well. Since then it generated a huge controversy as several parents and teachers objected to it.

As mentioned above the storyline in Anniversary Edition has the main character Jimmy to unite many diverse cliques of the school. Well, not to forget! You can also find Jimmy showing interest to kiss various boys and girls of its own age. And that’s something unusual for the A- Budgeted game from a developing company like Rockstar.

The top benefits of selecting a projector

Cloud400: Reasons Why It Is Better Than Other Cloud Hosting Services?